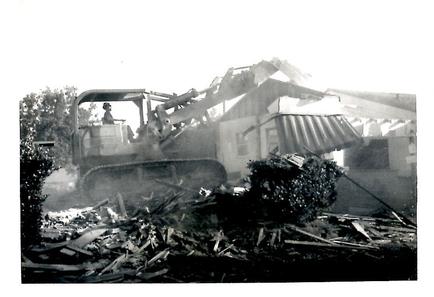 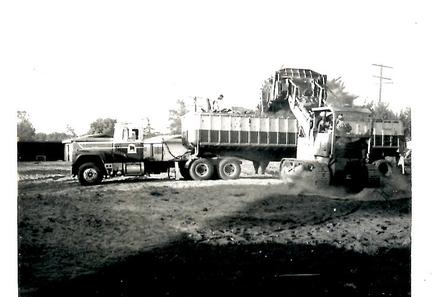 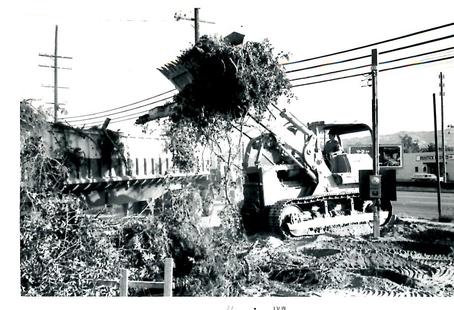 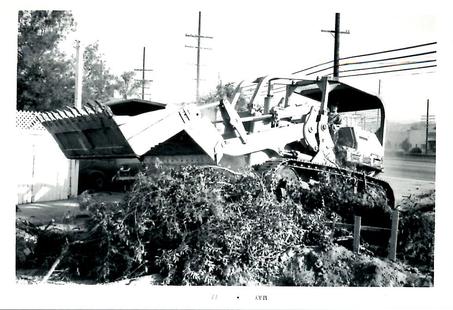 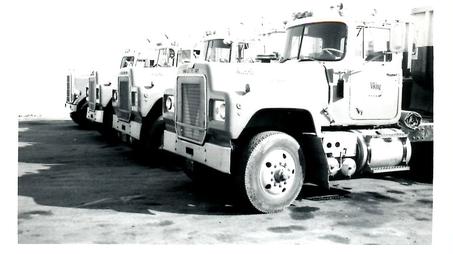 In 1965, Viking was founded by Mike Tredick and Berger Jostad. Viking originally went by the name of Viking Land Clearing. An image of the original letterhead can be seen above. Viking Land clearing was a company devoted largely to clearing orange groves; nevertheless, in the 1970s they had a change of focus. Viking Land Clearing shifted their focus from land clearing to commercial, residential, industrial, and interior demolition. This change of focus in 1970 allowed Viking to change their name from Viking Land Clearing to Viking Demolition. Since then, Viking Demolition has demolished more than 25,000 structures for both the private and public sectors. At the present time, Viking serves the Los Angeles, San Bernardino, Riverside, Ventura, and Orange Counties. Viking Demolition is a company devoted and committed to excellence.
​

A proud member of the...